I’ve had a lot of people comment about the way I’ve handled this week’s onslaught of fat hatred.  I was actually thinking about that tonight as I  followed a link to one of the forums that generated the bullying, abusive comments and I read the following quote:

“I researched her and believe that she is very active and extremely accomplished both physically and otherwise,  but she doesn’t seem to understand that being fat cancels that all out.  If she is fat she will never have any credibility, and nobody will ever care what she says and that’s how it should be. She needs to get that being fat means she doesn’t matter.”

This is really more plain stupidity than I want to address directly, but here’s what popped into my mind:

I recently read that a study by the University of North Carolina showed 56% of NFL players are “obese”.  (Based on BMI which we know is a crap measurement but that’s what we use nowadays until we decide to abandon lazy medicine for the actual pursuit of health).

The average NFL Salary is almost a million dollars a year.

The Fridge was flexible: 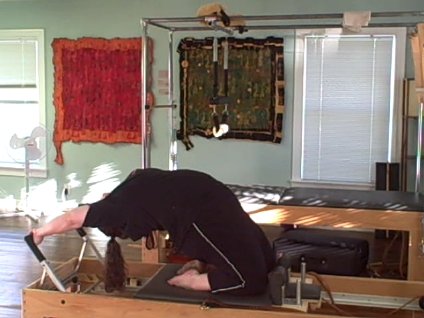 He had functional strength

I have functional strength 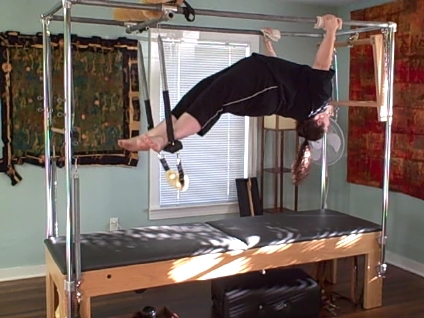 He was an admitted alcoholic who would sometimes drink 2 cases of beer a night and vodka by the gallon, and he paid no attention to healthy eating and nearly died because of it.  His behavior was rewarded:  He was revered as an athlete, paid millions of dollars, and made into an action figure.  Being fat certainly didn’t cancel out his accomplishments.

I practice Health at Every Size, eat reasonably, workout and dance very regularly, never started drinking and am in perfect health.

I got called a “Fucking Fatass” over 150 times in the last two days. Twenty three people said they wanted me to die, and one person said that they wanted to punch me over and over and watch me die.  Perfect strangers called me a “Fat Cunt”, “Fat Fuck”, “Stupid Fuck” and told me  “I hate everything about you.”

But I got off easier than the Fridge.  Everyone loved him and he apparently hated himself so much that he nearly killed himself through sheer neglect of his health.  Apparently there are people who hate me but I love myself, take care of myself, and enjoy perfect health.

To be clear, I expect my decisions about my health to be respected and I think a really good place to start with that is by respecting the decisions of others. If you choose to hate yourself or your body because of how other people treat you, or if you choose to neglect your health because you want to rebel against society or you just don’t feel like it, or for whatever reason, you can absolutely do that.  It doesn’t hurt, disrespect, or negate anyone else’s choice and so I  respect your decision.

I’ve made my choice and once I sorted out how I will choose  to feel about myself and treat myself, the rest is about living openly and honestly and demanding and fighting for the basic human respect that I deserve and require.  More difficult than it sounds to be sure but but much easier, in my experience, if I start by respecting myself.

61 thoughts on “Respect, Refrigerator Perry and Me”